Apprenticeships are not just for school leavers!

There are going to be a lot of people out there with little hope for future jobs due to the pandemic. Many fit into the 16-25 age bracket for apprenticeship opportunities. It is never too late for a career change!

In October 2020, GF Electrical took on two new apprentices.  One was David, who is 24.  As David is an ‘older’ apprentice, we asked how he felt when applying, after all, most apprenticeships tend to target a younger audience of school leavers. “I was nervous as I initially assumed this is what employers would be looking for, however, I had faith in my previous experience and tried my best during the interview stage”.

The career change for David was chosen because he wanted to expand his skillset and do something he loves. As he has always been interested in electronics. An apprenticeship was well suited for him as he has always enjoyed being hands-on, working towards a qualification whilst being paid, even though he had to take a significant pay cut to be on an apprentices wage.

Benefits of an older apprentice?

We asked Danny Squibb, our Contracts Manager, about the benefits of having an older apprentice for the company, “They tend to have a larger range of skills already; physical, social and communication. Some come with a full driving licence which makes meeting senior engineers on jobs easier for everyone. Being over 18, means there are fewer restrictions to being able to work and stay away from home on contracts.” Most older apprentices have already been employed before, meaning that they have a knowledge of what is expected of them in the workplace, i.e., taking care of their appearance and keeping a neat and tidy image for the company. 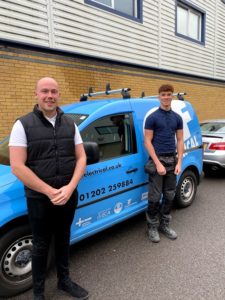 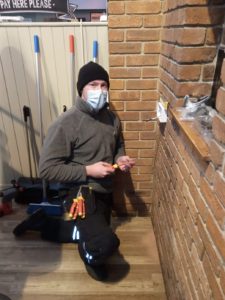 But how is David finding the apprenticeship so far?

“The work is steady and there is enough time to ask questions and learn without feeling swept off your feet. The work is also completed to a high standard and the boys take pride in what they do, which makes me excited to be a part of it.”

What have been the benefits of an apprenticeship with GF Electrical Ltd?

David said that one was being the group of colleagues, as he now also considers them as friends. Also, he was very surprised about how quickly he got a chance to be hands-on with the job, but at the pace that was right for him, doing things that he felt comfortable with.

David stated that his long-term goal within the apprenticeship is to achieve the best grade he can with classwork and to finally pass AM2’s. “I’m enjoying working for GF Electrical, so would like to become an established electrician and seeing what the future holds from there.” 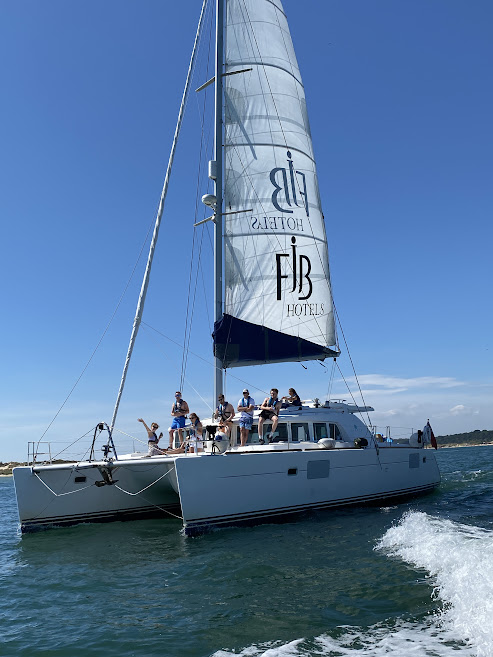 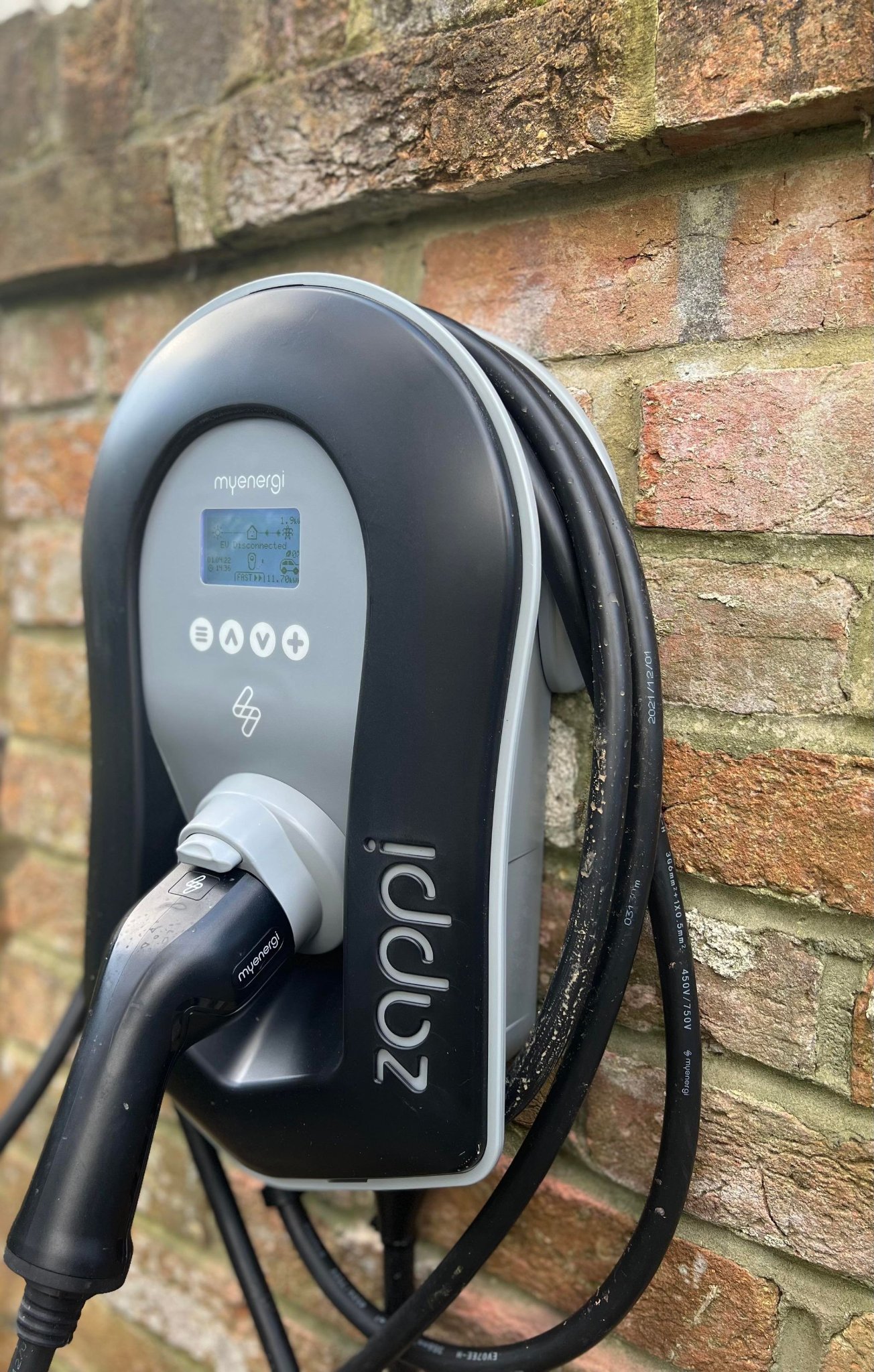 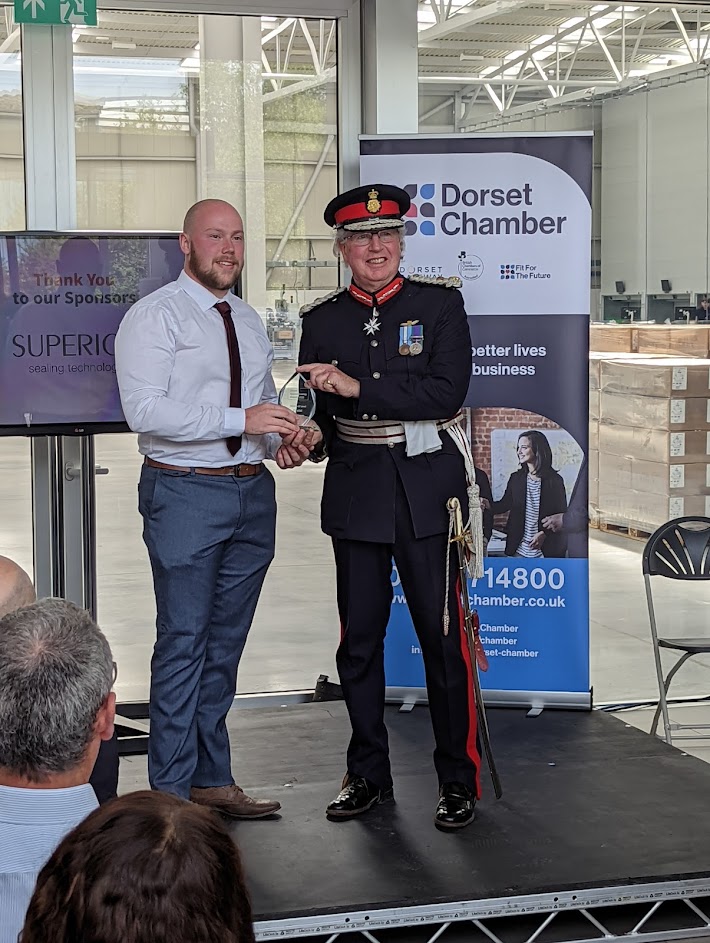