The sparks gone out….. Power cut?

Who do you call…

Call 105 for free on both your mobile and landline, all calls will put you through to your local network operator who manage the lines. Give your address to find out if you have a local power cut that’s affecting you.

105 is just one of the ways that you can contact your electricity network operator. Our local network operator is Scottish and Southern Electricity, who can be contacted on their website (www.ssen.co.uk), phone and on their social media.

You may have one even if your neighbours or streetlights look like they still have power. When streets and housing plans were originally put in there were 2 to 3 different electricity supplies (phases) used, so you could be on a separate supply to the other houses on your street.

As we head towards winter, the weather changes, more wind and rain, more chances of a power cut. Most tend to happen during out of hours, meaning you could be faced with a call out charge for calling an electrician. To avoid this, eliminate one of the main causes of failed power before calling GF Electrical. 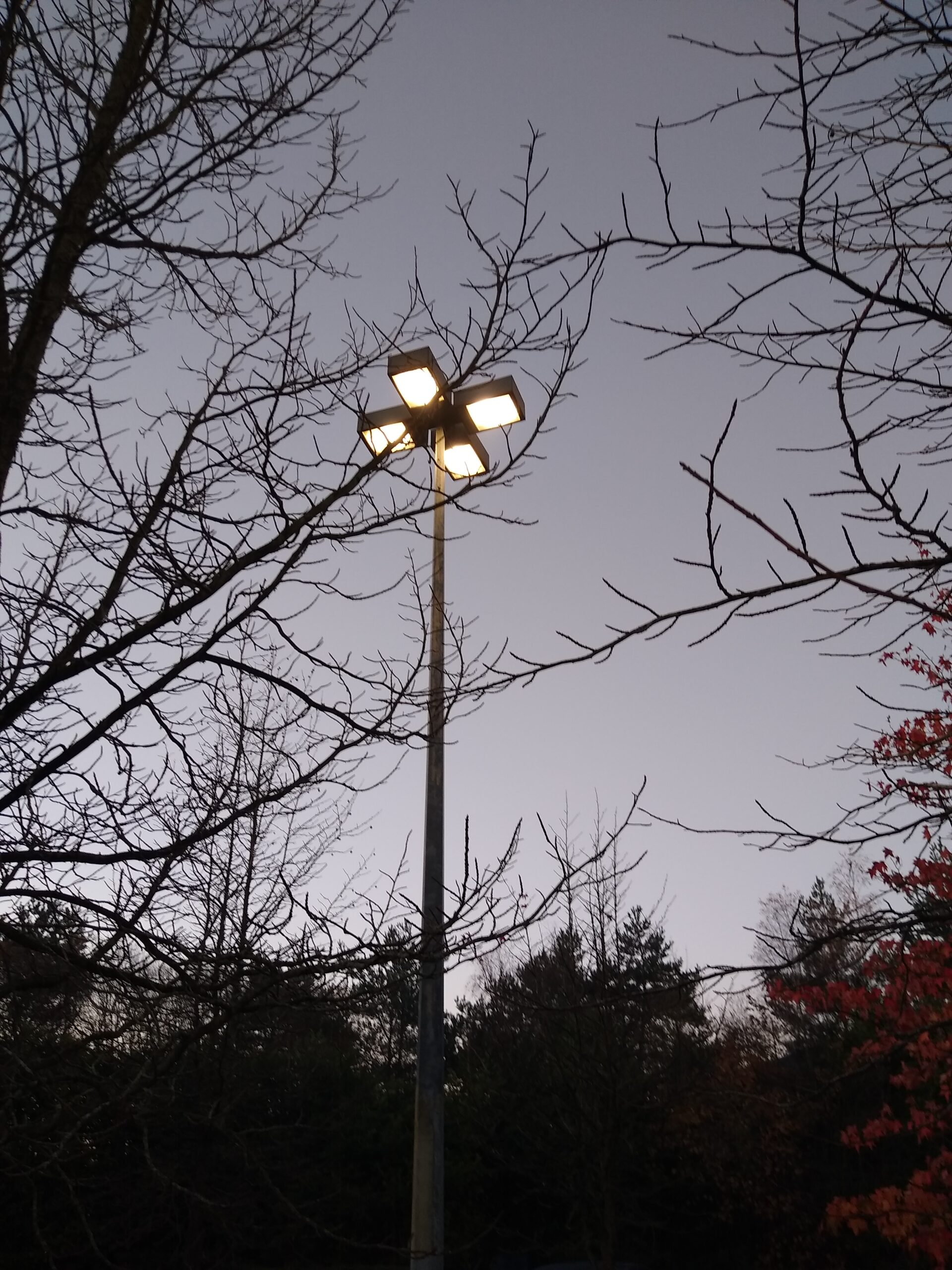 Don’t be left in the dark!

As the nights draw in, the clocks go back,  Halloween is fast approaching ….. Is it time to talk lighting?  As a business is it time to assess the needs of… 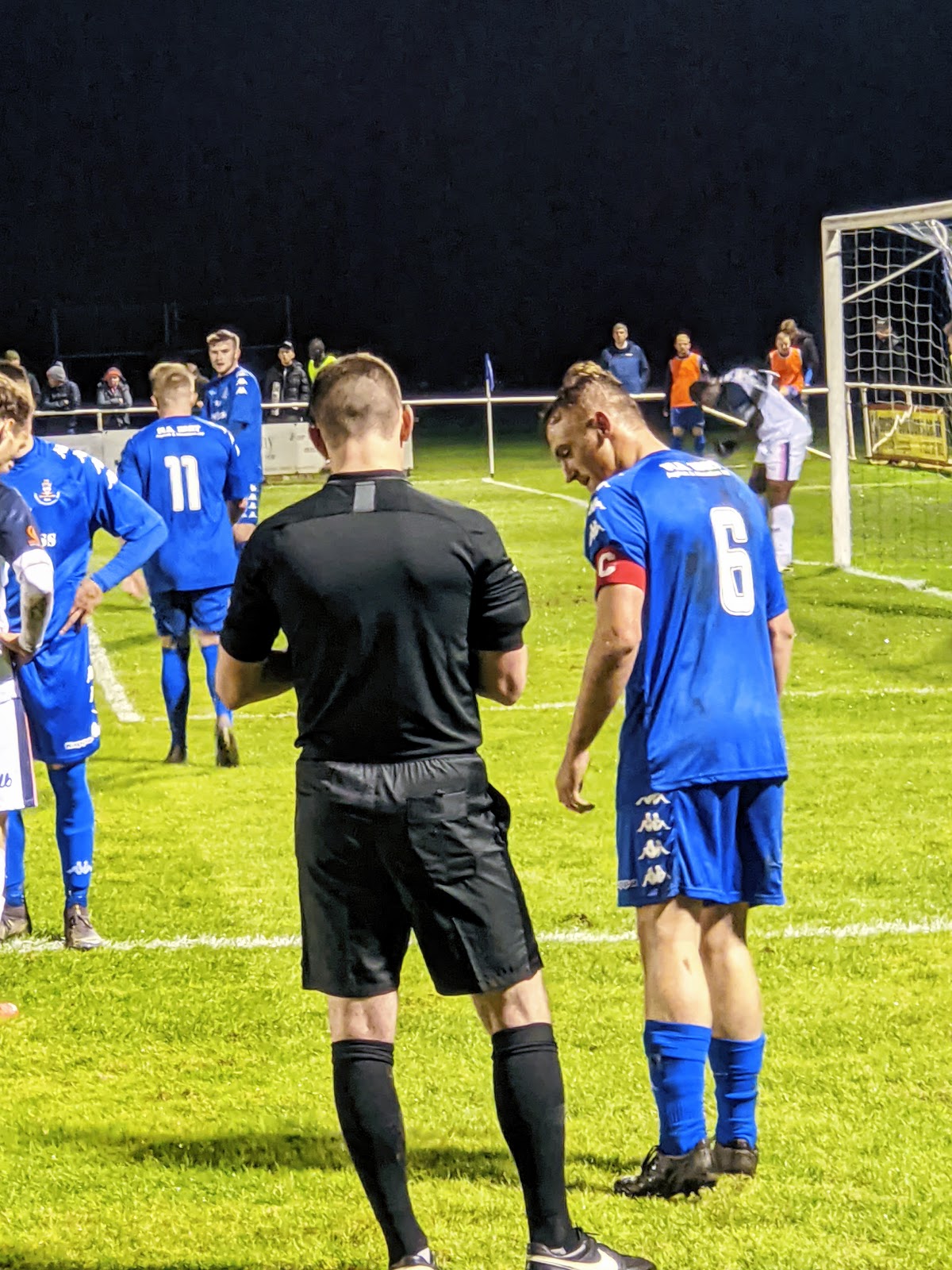 Last night was an exciting evening for our man Billy Walker’s team ‘Christchurch F.C.’ who played Dulwich Hamlet, that play three divisions higher, in an FA Cup Third Qualifying Round match. The game was shown live on BBC iPlayer (available for another 29 days https://www.bbc.co.uk/sport/live/football/53686319 ) as well… 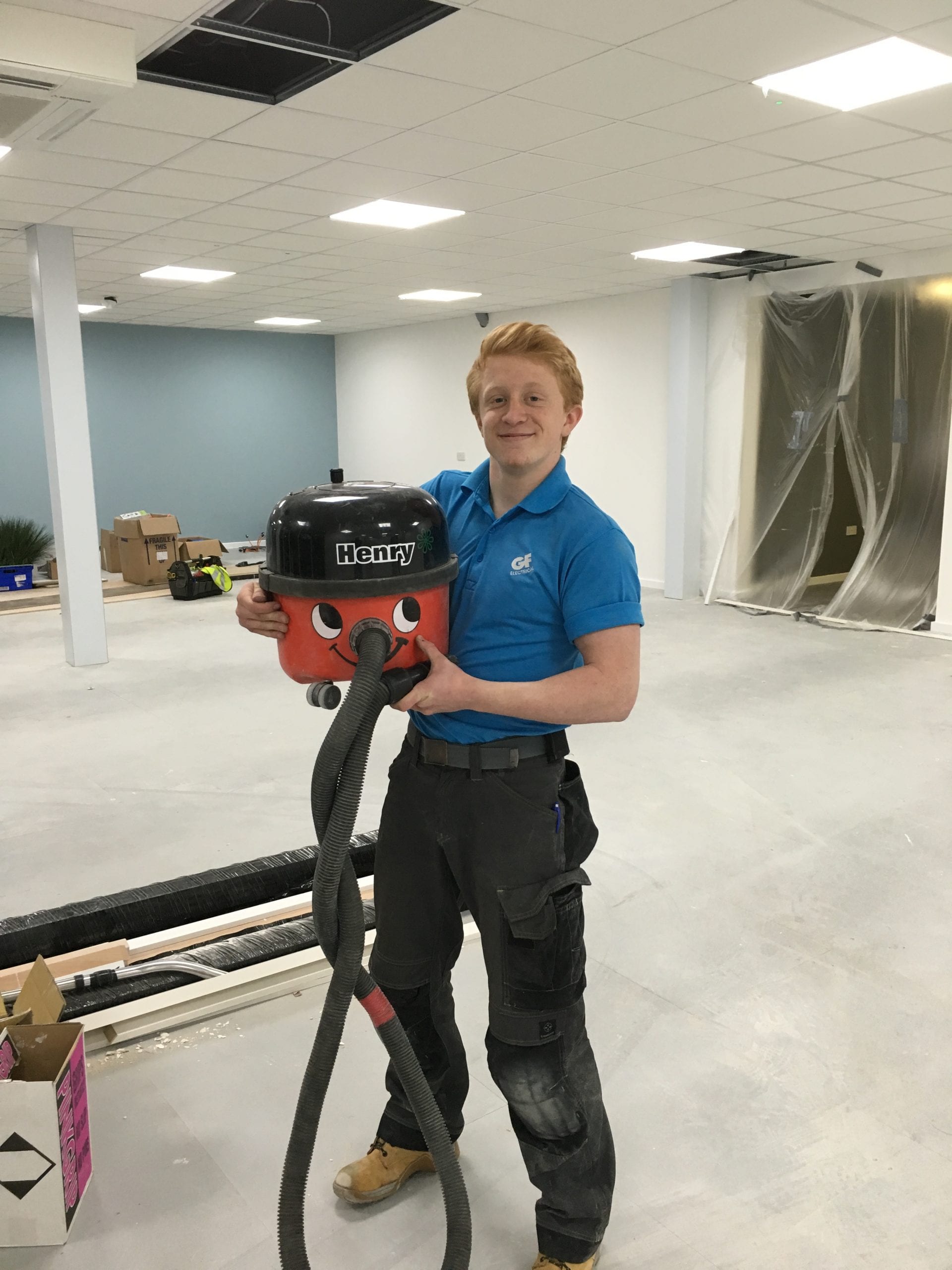 Life as an apprentice in GF Electrical

Jamie O’Shea started his apprenticeship with us in 2013 at just 16 years of age.  Jamie may not have been the best school student. He admits that he had to consider…

Any cookies that may not be particularly necessary for the website to function and is used specifically to collect user personal data via analytics, ads, other embedded contents are termed as non-necessary cookies. It is mandatory to procure user consent prior to running these cookies on your website.